Continuously delivering thumping beats and hypnotic records, 23-year old Norwegian DJ and Producer Alan Walker is truly a force to be reckoned with. With over 115 million followers across his social platforms, 8.7 billion YouTube views, and a staggering 50 billion audio and video streams, the young artist from Bergen, Norway is nowhere near kicking his feet up anytime soon. Alan Walker arrived on the music scene in late 2015 with his debut hit single Faded, garnering over a 1,3 billion Spotify streams and a massive 2,9 billion YouTube video views. Being the 19th most-watched music video on YouTube, the single also left him with a BRIT awards nomination for Song of the Year, as well as a Norwegian Grammy win in the same category. After building a massive social-following and releasing a string of successful singles like Alone and Darkside, collaborating with artists like Ava Max, Noah Cyrus, Sia, Bruno Mars and Coldplay, the chart-topping debut album Different World arrived in late 2018, amassing over 3,2 billion streams on Spotify. While holding a pristine track record, Alan has played over 600 headlining shows and festivals to date, including Coachella and Tomorrowland, in addition to selling out his worldwide arena tours Aviation Tour. In 2021 Alan is upping the ante with astonishing new music and visuals, so buckle up, cause he’s just getting started. 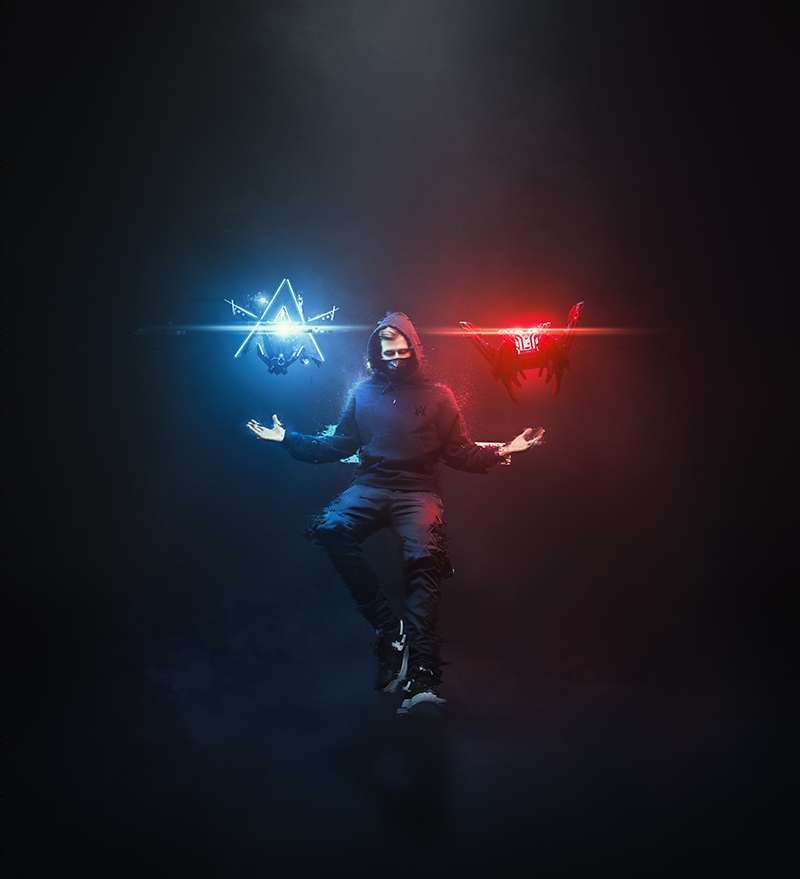 Rest of the world

If you want to submit your music demo to Alan Walker, please send to demo@mer.as